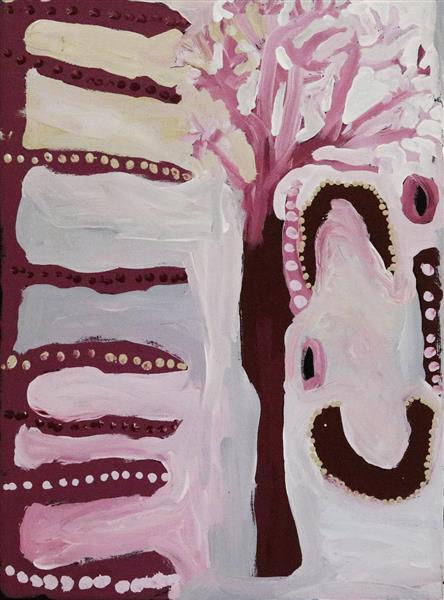 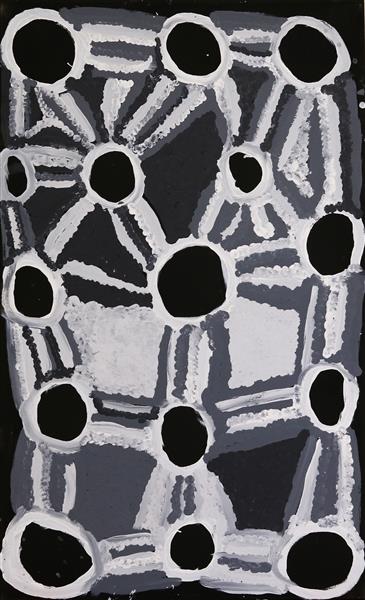 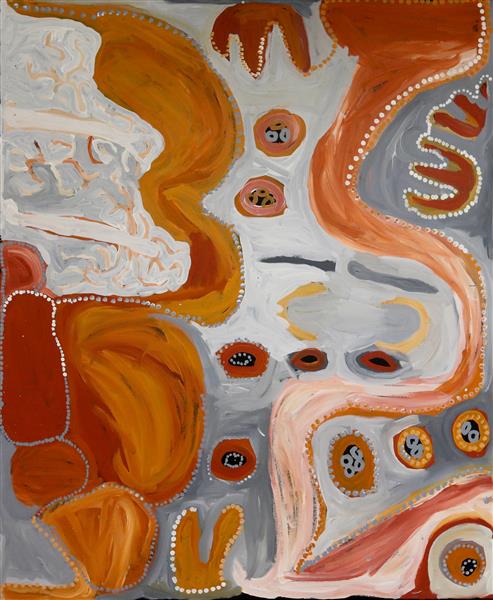 Tjukupati  grew up at Docker River community and spent much of her youth out bush, swimming at waterholes and hunting. Her father also used to take her to Ernabella where they would sell dingo skins. She did not go to school. Tjukupati  has been painting, weaving tjanpi and carving purnu for many years.