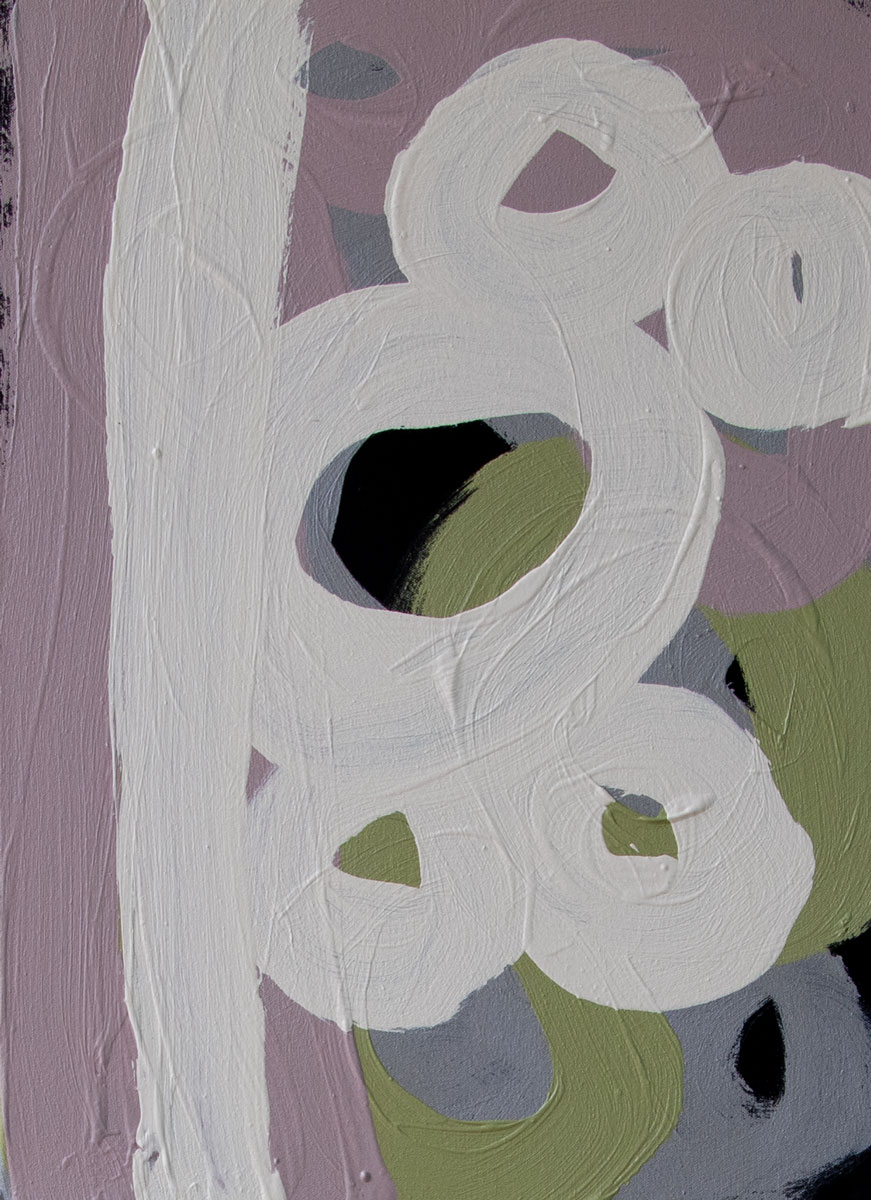 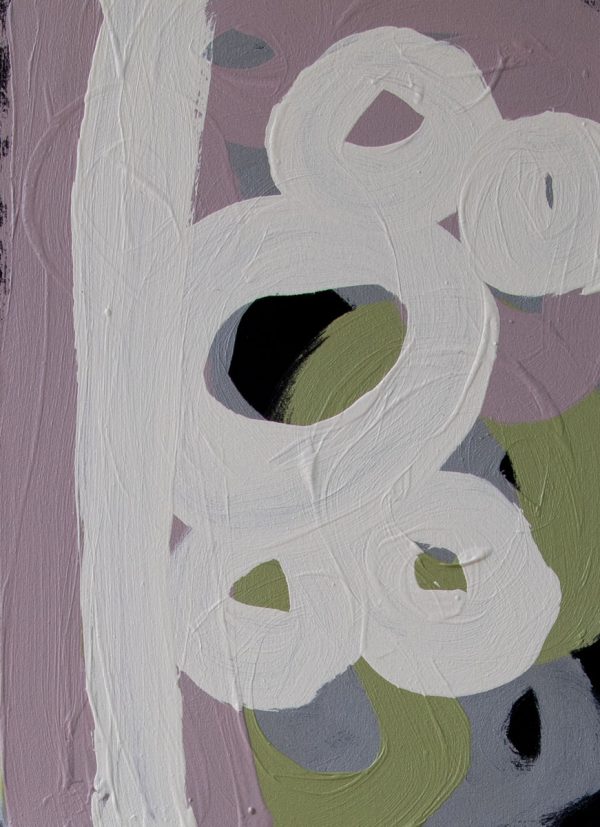 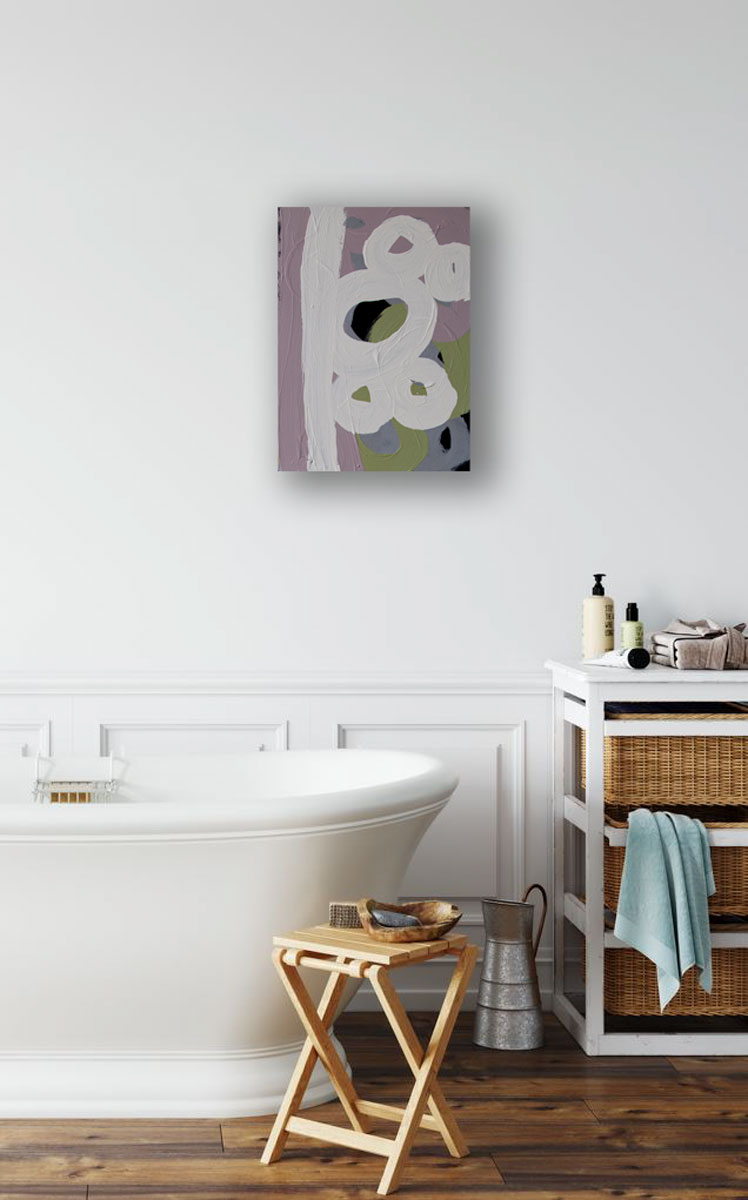 Written by Elizabeth Marrkilyi (Katjarra’s neice). Katjarra was born quite close to Kulkurta and Purrungu at a place called Kuun. Kuun is the name of the waterhole there. Kuun is also the name of the yellow ochre. There is also a place very close to Kuun that Katjarra refers to as her home and is one of her Tjukurrpa or dreaming which she paints. It is called Kuurmankutja. This place is home to the two Kuniya (python) dreaming. The other dreaming that she paints is Marrapirnti. Her father was Lilyiwara Tjungurrayi and her mother was Mangkatji Nangala. Katjarra had an older sister Nguya Napaltjarri and younger brother Peter Tjanpaltjarri, now both deceased. . Katjarra lived with her parents, sibblings and immediate family in the bush as a child, teenager and young married woman. She lived with her family and later with her husband in the country to the west of Tjukurla in the Kulkurta area which is south of the Baron Range in Western Australia. Katjarra lived a traditional nomadic lifestyle only, travelling families within their family’s country and lived off the animals that they huntedand bush food that they collected. They collected and drank water from the rockholes, soakages, springs and claypans (waterholes). All the travelling was done on foot.

Warlukitjirri is a site north east of Tjukurla community. Far into the remote western desert of Katjarra’s home.

Katjarra tells the story here when she was a kungkawarra (teenager) walking around camping with her whole family, moving from site to site. At Warlukitjirri they found what they thought was a water tank, a 44 gallon drum. They put a hole in it, and a cold liquid came out. Thinking it was cold water, the whole family drank handfuls of the liquid. The liquid turned out to be diesel. Katjarra tells of how they all had a fever, were getting hot and cold all over, had the biggest headaches and got very unwell.