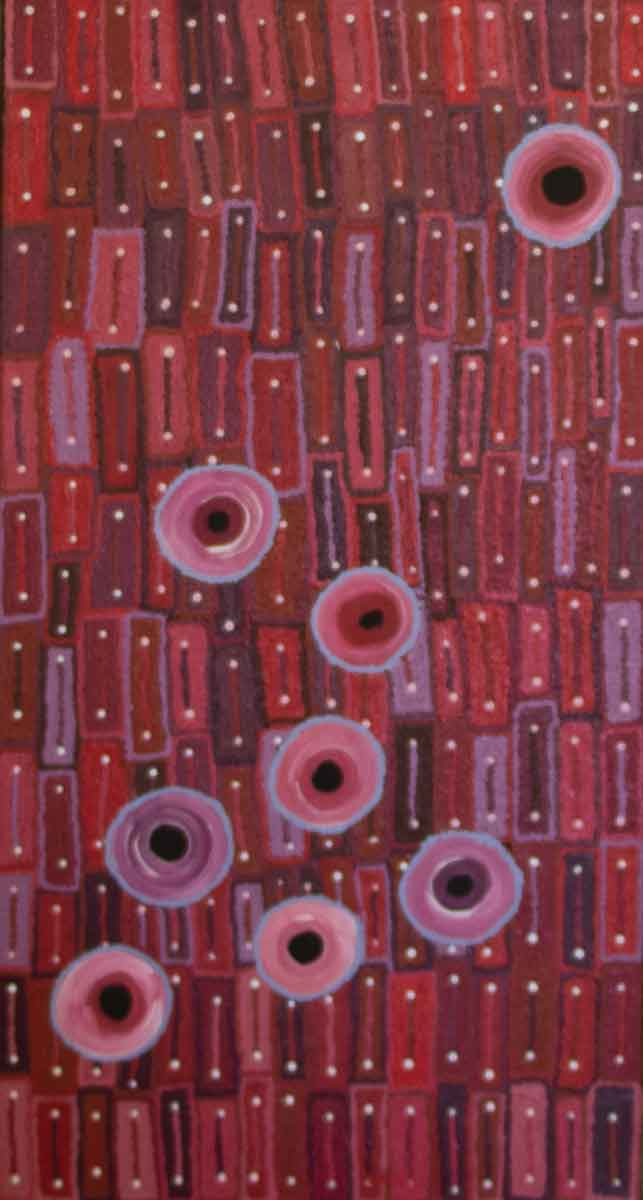 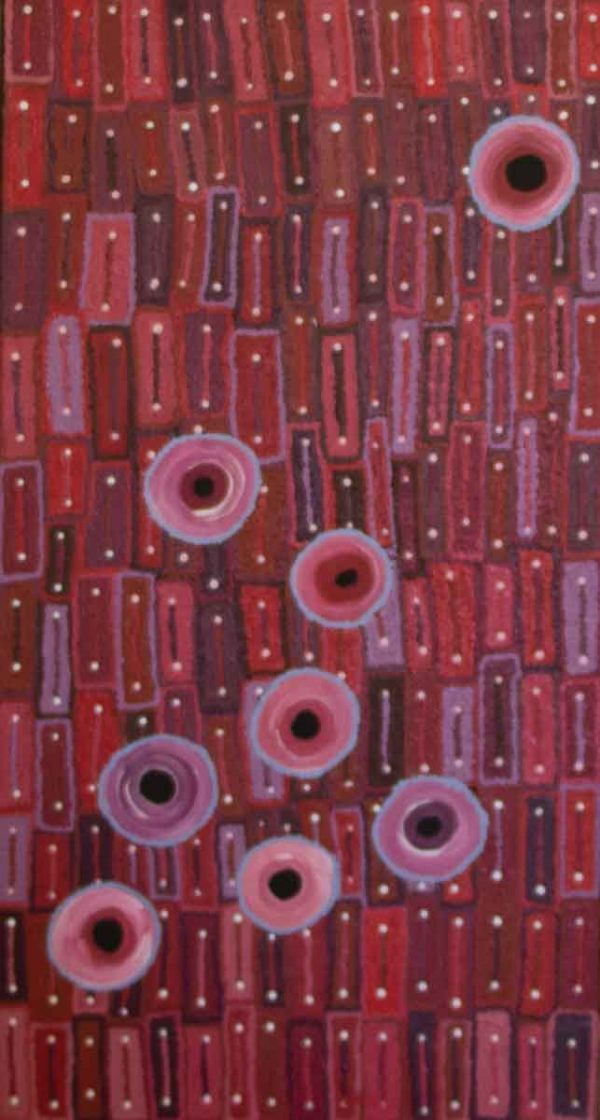 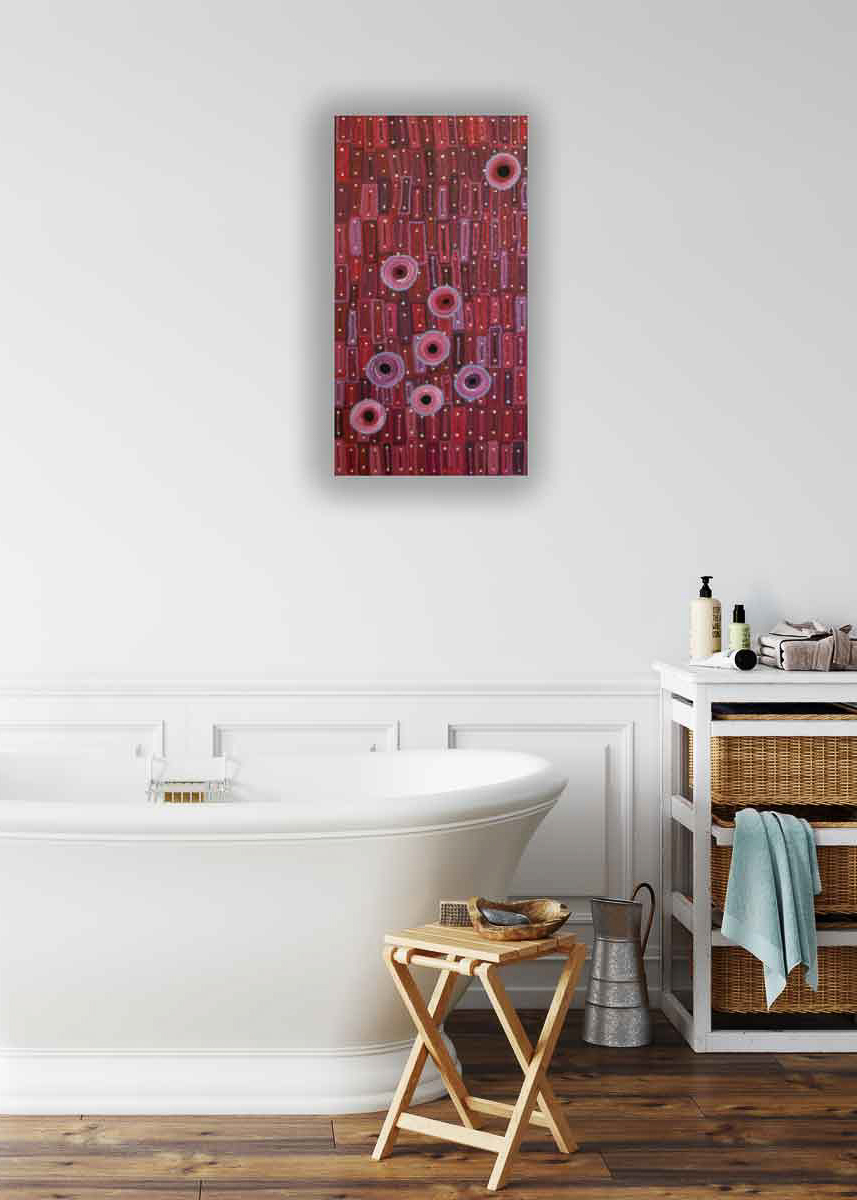 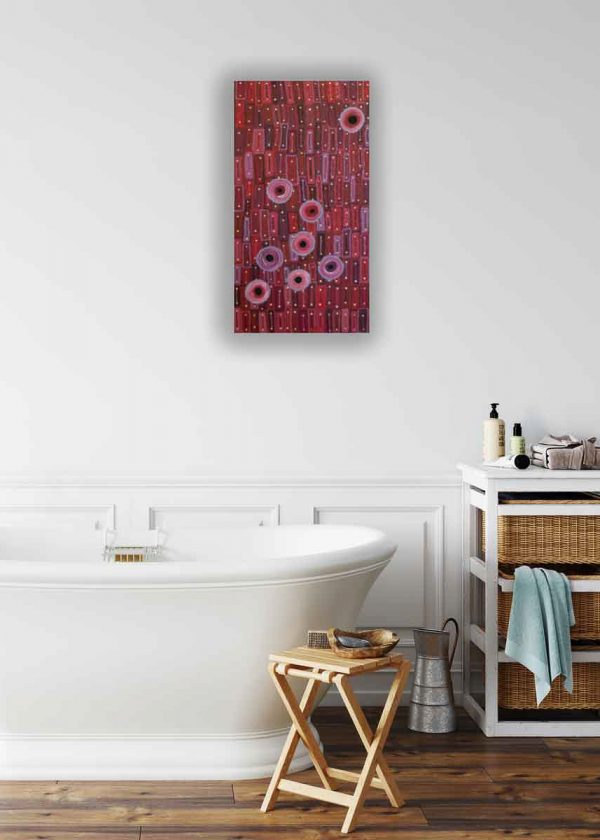 The Seven Sisters story is an epic tjukurrpa story that travels for thousands of kilometers through Australia. The seven sisters were being chased by one man through the lands, who wanted them all for his wives. A site to the south of Docker River is where the sisters were chased into the sky and became the Pleiades constellation. This site is a site of great significance particularly for the women of the region.