Tjarlirli Art Indigenous Corporation represents the artists of Tjukurla in the Ngannyatjarra lands of Western Australia and Kaltukatjara in the Northern Territory. The artwork has strong links with the Papunya Tula movement as families left Kintore and Kiwirrkurra to return to their homelands in the mid 1980s.

Established in 2006, Tjarlirli Art has been recognised as a source of culturally significant work produced by elders such as N Giles. Katjarra Butler, E Giles, A Farmer, Elsa Young and the A Young. N Giles won first prize in the Sir Charles Gairdner Award in 2008 and was a finalist in the Telstra Awards and Joondalup prize in the same year.

Tjarlirli Art has many young artists who are keen to carry on in the same tradition as their parents. Artists such as Adam Butler, James Gibson, Bob Gibson, Sheila Giles, Eileen Giles, Jason Butler and Deborah Young are prolific and accomplished painters.

As the primary business venture in Tjukurla, Tjarlirli Art is providing much needed income and employment in this remote community of approximately 40 people. As a member of Desart and Western Desert Mob the art centre has a strong mandate to provide training and skills development for its members and opportunities for Indigenous artists to travel and participate in Industry events of all kinds.

Tjarlirli Art’s core business is the preservation, maintenance and promotion of the art work of the Ngaanyatjarra people by nurturing the development of traditional and contemporary artistic practice, exploring new mediums and innovative opportunities for creative expression.

Work from Tjarlirli Art is commanding the attention of discerning buyers and has been acquired by a number of major collections in Australia and abroad. 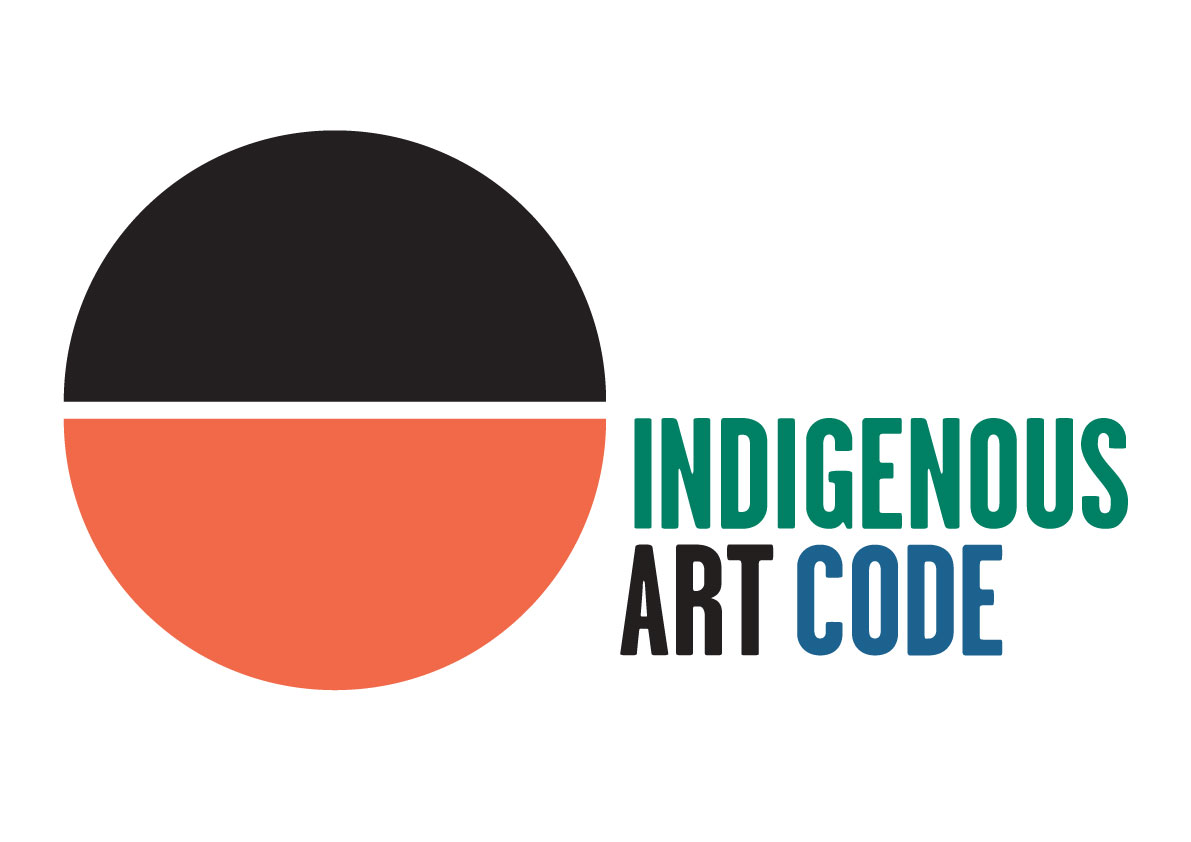